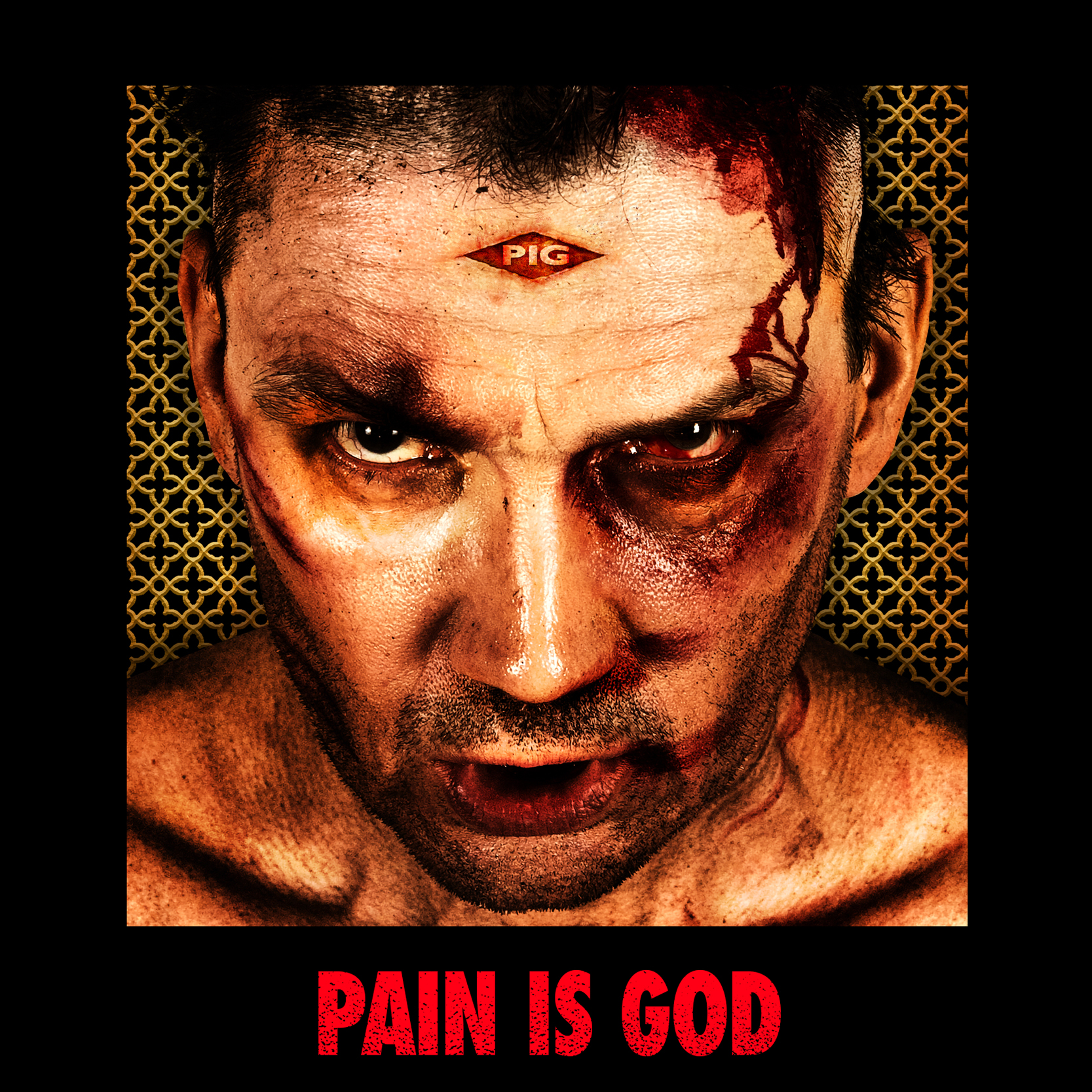 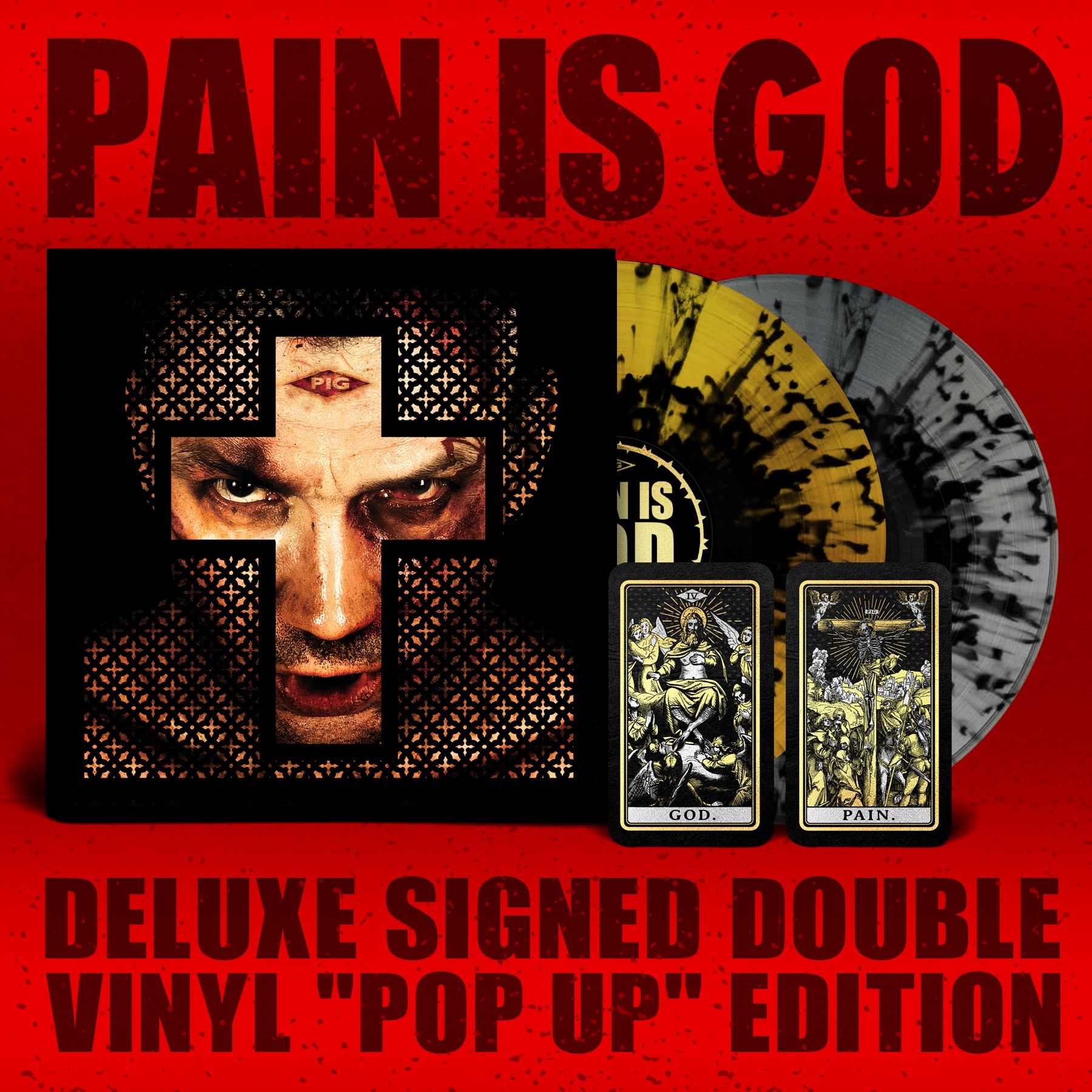 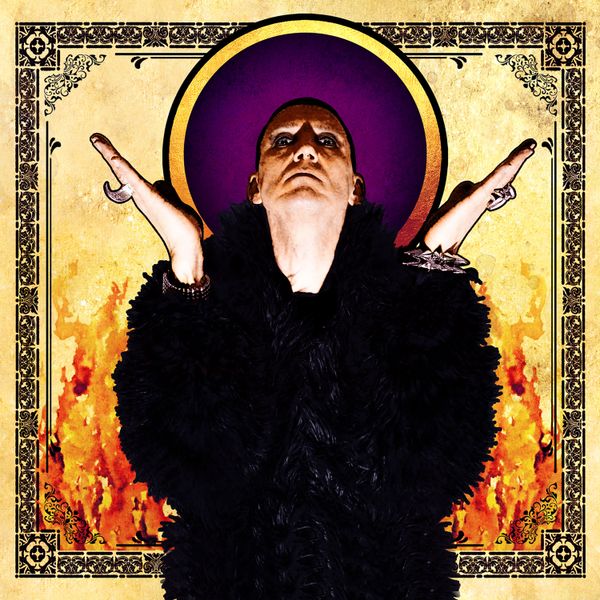 After the CD of remixes from Risen sold out we thought we’d add some rare and hard to find ones to the second pressing to change things up a bit. The result is Stripped & Ripped. More remixes by the filthiest critters and the biggest hitters that’ll grow on you faster than fungus on a fresh wound.

Barely recovered from their UK tour with 3TEETH, <PIG> return with a meditation on two of life’s constants; ‘Sex & Death’. A sprawling six-minute (plus) epic that pulses with an urgent excitement before exploding in a glorious orchestral climax which guarantees that the Earth will move for you. As the bookends of life get a poke from <PIG> on the title song, ‘Situation (Purity Mix)’ revisits one of the standout tracks from the Pigmata / Pigmartyr period. Breathing new life into a vibrant <PIG> classic, this updated and upgraded track features the solid steel guitar work of Steve White and Jules Hodgson.

Elsewhere, Front Line Assembly expertly deconstruct ‘Confession’, welcomes back Watts’s former KMFDM cohorts En Esch and Guenter Schulz into the <PIG> pen, who are also joined by Marc (Cubanate) Heal and Eden, whilst Sascha Konietzko of the irrepressible KMFDM provides a little extra poison to ‘The Wages Of Sin’.

With recent releases available as opulent, bespoke limited editions, including the sterling silver “hogtags”, lenticular covers and luxurious fur-lined vinyl, ‘Sex & Death’ continues this tradition. Issued as a limited edition (of 300 units) coloured heavyweight vinyl that comes complete with a signed <PIG> tarot card, or as a standalone signed tarot card with digital download. No other formats will be available at this time.

‘Sex & Death’ is available as a limited edition (300 units) coloured vinyl and as a digital download via <PIG> themed Tarot Card.

“Sex and death is all we know… it’s how we come and how we go.” – Raymond Watts

‘Sex & Death’ is released on 10 July 2020 (subject to acts of Hog), and will available as a limited edition (300 units) coloured vinyl and as a digital download via a <PIG>-themed Tarot Card. DJ Promos will be available nearer the release date.